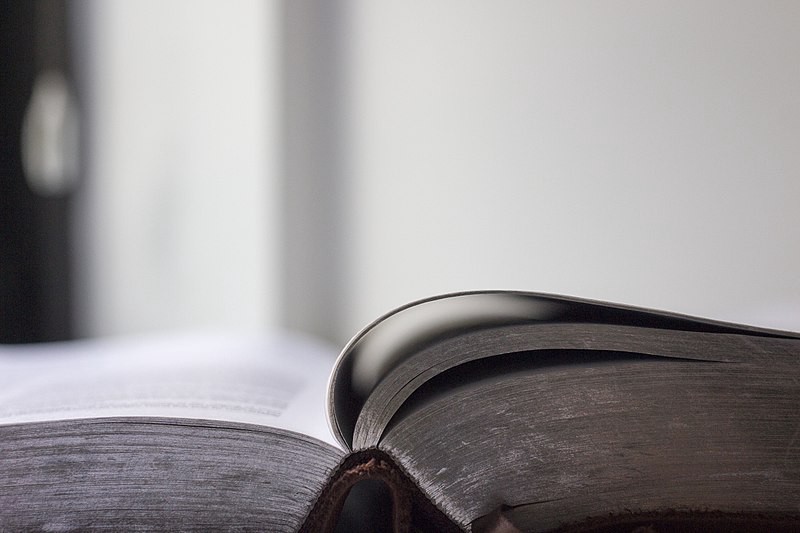 I recently finished my first novel, a part-time return to the career as a journalist and writer I left nearly 30 years ago. The past eight months have been some of the most incredible that I have experienced. Here’s what you want to know about it.

What kind of novel is it?

It’s a combination of mystery/suspense and fantasy, the two genres I’ve read and enjoyed most over the years. Written in the first person, the story began life as detective fiction, as I’ve always enjoyed characters such as Robert Parker’s Spenser, Nero Wolfe’s Archie Goodwin, and Lee Child’s Reacher. But as the story developed, I realized the themes and story lines I wanted to create were better suited for a suspense novel, with a fantasy twist.

That last point is important. As much as I’ve loved, with everyone else, Lord of the Rings, Harry Potter, and similar novels, I didn’t want to just create another fantasy world with elves and kings and immoral species and The Big Bad Evil. I like fantasy stories that are more nuanced, and in which the magic is embedded in the world in which we live (shout out here to inspiration Alex Bledsoe, author of The Hum and the Shiver).

The people in my novel could be real (they aren’t), and live in a place that could be real (it isn’t). Their problems and complexities stem more from their lives and relationships than lost rings, hallucinatory melange or supercharged swords. The magic comes in from the side door, a little unexpectedly, and in general just makes everything worse.

Is the main character you?

As with any novel, particularly first-person ones, all the characters are, in part, the author. And like most other people, over my life, I have engaged in Walter Mitty fantasies in which I save the world and get the girl. I’ve been blessed with an active imagination — even today, I have a years-running space opera going on in my head so complex that makes the last season of Battlestar Galactica look boring.

Those who know me well will smile at some of the similarities, as I do draw upon my life experience to create this character. They will recognize stories I’ve told them, perhaps with less embellishment. That said, I worked very hard not to create a “Mary Sue,” or perfect character who is the author’s wishful thinking of who they want to be and knows everything and never does anything wrong. My protagonist screws up. A lot. And he depends on other people to help him out of his scrapes, sometimes to their own detriment. He’s not a perfect man by far, and certainly no-one’s Spenser.

The other characters are created piecemeal from those I have known briefly or long, close or distant, whose interactions with me became part of the well from which I drew the characters. I think, out of everyone in the novel, there is only one person who will recognize herself. She already knows it, and thinks its funny as hell.

Well, that right there is the million-dollar question. There’s a murder, a few good fight scenes and surprisingly, a little romance. I wasn’t expecting that, but a couple of the characters fell in love with each other when I wasn’t looking. The magic is magical, and of course some bad guys. No steamy sex though, sorry. Maybe next time.

I’m also tackling some larger themes, like climate change and the power of language to create our reality. And my approach to conflict in this book is infused throughout with the teachings I’ve learned from the martial art of aikido, and in particular my sensei, Laura Pavlick, Shihan.

And in the interests of full disclosure, I’m just going to put it out there right now: My main character speaks Esperanto.

As well as the mysteries answered, there are some mysteries that don’t get answered, because this book is only the first of a planned series of five.

Where did your idea for this book come from?

The initial idea came from one of the several great mentors I have been blessed to have in this life. His name is Lao Shi, and he is a Taoist priest who once asked me “Who would you be if you had no memory?”

My answer to his question, it turns out, is this book. So, thank you, Lao.

That said, writing this book became a bit of an obsession for me, one unlike anything I’ve experienced in my 61 years, and it leaves me a little befuddled. For months on end, as I worked during the week, my head would begin to fill with the actions and feelings of my characters. At night, as I would go to sleep, I would think to myself, “what happens next?” and tell myself a bedtime story as I drifted off.

Not that the entire novel was created off-the-cuff, mind you. I spent a good month just plotting the book. But it wasn’t long before the whole thing began to go off the rails. It started happening, as I’ve written elsewhere, when two characters had a conversation, during which A was supposed to happen. It had to happen, because without A, plot points B and C wouldn’t work. When I got to the end of the conversation, I realized that A had never happened. What the hell? I asked. Meh, we weren’t interested in that, my characters responded. And, at that point, the novel became as character-driven as it is plot-driven.

Surprisingly, the last part of the novel was the hardest to write. Just as Paul Atreides’ spice-induced prescience ended up locking him into a predetermined future, as I reached the end of the novel, my choices, and the choices of my characters, became considerably diminished by all that had happened before. Now my main character was governed by the choices he had already made, and the spontaneity that made writing the novel fun was, to some extent, gone. What made the final part of the novel interesting for me is that here, more than anyplace else (except the first couple of chapters), the writing had to be perfect out of the gate. Nothing left out, yet nothing added. It was time for the denouement. Lights. Camera. Action.

When will it be published?

Short answer? I don’t know. I’m not going the self-publishing route. To do that with any chance of success, you have to be able to drop everything and promote yourself and your book full-time, and I already have a job.

I think this is a good book, or will be, once the rewriting and editing is done. So the next step is to find an agent, and then they have to sell it to the publisher. That could take a year…or two…or three.

That all said, whether this novel gets published or not, it remains one of the most worthwhile things I’ve done. As I told a patient the other week, “If worst comes to worst, I’ve just spent the last eight months telling myself a really great story.”

I hope, when it is published, that you enjoy it as much.