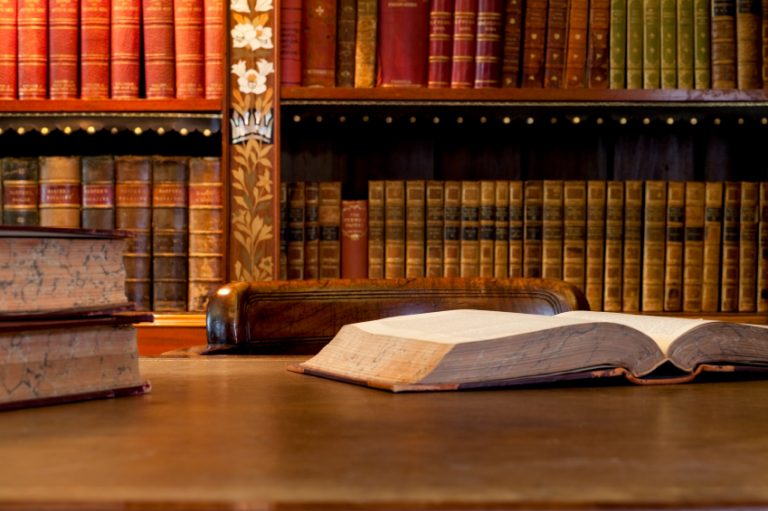 Short answer: I dunno. When my editor and I sat down to figure out under which categories DARK RIVER should be listed, it was a confusing and frustrating conversation. The novel simply doesn’t settle gently into any single category.

Is it fantasy? Well, yes, I suppose. Only there are no elves or orcs, no rings of fire or swords of destiny. Just people, who on the surface, are living their everyday lives in contemporary America.

Is it mystery? Well, yes, in that one of the forces that propels the main character is to find the person who killed a girl 20 years ago. But he’s not a PI or a cop. He’s just a guy driven by his own patchwork morality. And though he’s an old man living in a small town, this is no cozy mystery. Things start out graphically, and death is uncomfortably present.

Is it a thriller/suspense novel? To a degree it is. You don’t know what’s going to happen next, or how bad it will be. Yet it lacks the tropes of of a typical big-scale thriller, with captains of industry or captains of infantry rushing about the world to stop the bombing, save the girl or round up the traffickers.

DARK RIVER in the end is what I would call a metaphysical mystery. The fantasy element really stems from the direct injection of spiritual concepts into the story in material form. The ostensible mystery being solved is the framework on which larger mysteries, such as the concept of self and how we perceive reality are the true subjects of investigation.

Make no mistake, though. There are no grand soliloquies on quantum physics or the fallacy of the ego here. My people are too busy for that. They’re mostly trying to keep on the tracks a train that seems determined to derail.

Though I’ve always been a voracious reader, my two favorite authors have long been two writers who are simultaneously wildly dissimilar and remarkably alike.

Ernest Hemingway’s writing is simple and unadorned. Like me, he began his writing career as a journalist, where directness and speed are emphasized. In one paragraph, Hemingway can create a character that I feel I have known all my life, and in a few lines of dialogue he can encompass enormities of experience.

Robert B. Parker was an author of mysteries in the latter quarter of the 20th century, famous for his Spenser novels, about a PI in Boston. Actually, to call Parker a mystery writer is a bit of a misnomer. Reading a Spenser novel, you almost always knew who the bad guy was and what he did within the first 25 pages. Far more interesting, though, was Spenser’s constant examination of his actions and motives against his unwavering code of honor.

While that conflict of an honorable man in a dirty business is the meat of the Spenser novels, the hallmark of all of Parker’s fiction is his dialogue. It is sharp, to the point and witty, in voices that indelibly mark the characters in your mind.

Though Parker single-handedly revived the noir detective genre, he made no bones about being anything but strictly a commercial author. He wrote to be read, and the more, the better. Hemingway, on the other hand, was an artist. He was a Picasso to Parker’s Norman Rockwell.

When I sat down to write DARK RIVER, I consciously emulated these two authors, seeking to meld in my own work the best of both. I wanted the depth of Hemingway’s perception with the wit and humor of Parker’s dialogue. I wanted to bring to light, with as few brush strokes as possible, the unseen underneath the veneer of everyday life. I wanted the philosophy to be in the nouns and verbs, not in the adjectives.

That’s a pretty damn big grinder for a single meal, and my eyes and ideas may have been bigger than my words. It is one of my greatest fears, that DARK RIVER will be dismissed as a shallow and amateurish attempt in a field marked by the giants of fiction.

Still, though, I have stood on their shoulders and have tried my best to describe what I see.

I hope you will see it, too.