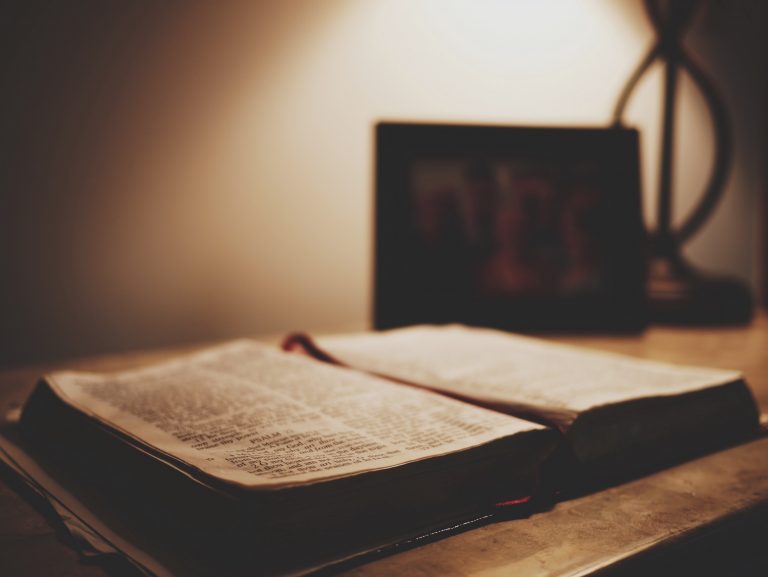 At times of great turmoil, when my emotions are running high and my passions difficult to constrain, I will seek the wisdom of the great sages who have come before me. Through them, I can see a difficult passage in life in a different way, understand it in the flow of time. There truly is nothing new under the sun, and if string theory and the paradigm of the holographic universe are correct, all that will or can be already is; it only awaits the act of perception.

I have been quite upset lately, at the continuing horror that is our treatment of asylum seekers of the “wrong” color arriving at this country in hopes of a better life. I’ve watched sadly, as more and more of my friends, neighbors and peers show me, without apparent shame or twinges of conscience, their racist, homophobic and, frankly, inhumane beliefs.

I’m angry, more angry than I’ve ever been in my life at the callous disregard that so many have shown in the face of suffering, and their utter and complete failure to accept responsibility for their actions. I am forced to admit it; I lived under a rock, thinking people were far better than they actually are. And I, through lack of insight, was a passive part of the problem. That, too, has made me angry.

Anger is a dangerous weapon, one of the sharpest of blades and one that easily cuts the one who wields it. As I well know from my years of martial arts training, though it may be sharp, anger dulls my skills in achieving the outcome I desire from any conflict.

So, this morning, after deliberation, I sought the words of the wise warriors who have come before me and left their insights for us all.

Turn toward the East.

The first I turned to was the I Ching. Long my companion in things great and small, the 64 hexagrams of the I Ching encompass the totality of the universe in its archaic symbols and abstruse text. It is the event horizon which, in the holographic paradigm, encodes all of our reality.

Despite it’s opacity, over time, I have gradually come to understand it, or at least understand what of it I am capable of knowing. It offers often surprisingly precise instructions of how a wise man, a sage, comports himself given any situation. And sometimes the spirit of the book resonates with unexamined aspects of myself.

Such was the case today.

“DURATION,” the I Ching thundered at me. “Success. No blame.
Perseverence furthers.”

“Duration is a state whose movement is not worn down by hindrances. It is not a state of rest, for mere standstill is regression. Duration is rather the self-contained and therefore self-renewing movement of an organized, firmly integrated whole, taking place in accordance with immutable laws and beginning anew at every ending. The end is reached by an inward movement, by inhalation, systole, contraction, and this movement turns into a new beginning in which the movement is directed outward…The dedicated man embodies an enduring meaning in his way of life, and thereby the world is formed.”

The instruction here is clear. This time of diminution of the human spirit, the contraction of the human heart, must, by design, come to an end. But just enduring it until the tide changes, the book warns, is the path of regression. Instead, I should embody my beliefs in every act and utterance. I should be, as Ghandi famously said, the change I want to see in the world.

And even that is not quite sufficient. The image of the hexagram is one of “gentle thunder.” Again, the meaning here is transparent. While I go about making the universe whole by manifesting my ethics in deed, I need not be silent about it — speak my word, but in a softer voice. Such a voice is often better heard, as people must strain to hear it, and their effort lends weight to the words they hear.

Having listened to the wisdom of the East, I then turned to the words of the West. Though I am familiar with the prayers and practices of Judaism by matrimonial fiat rather than right of birth, I will still claim some association with Adonai if for no other reason than that of rubbing shoulders with Him every Friday night during our Shabbat meal, and on certain occasions during the year.

Say what you will about the god of Abraham — and there is plenty to say, both good and bad — I have long admired the Jews relationship with him. It is not mere acceptance. In fact, it is anything but. It is the practice of the Jew to challenge their god, rail at his perceived injustices and question the very nature of him. In fact, if I am not mistaken, the Jewish god has been put on trial once or twice by his chosen people.

The god of the Jews is far different than the New Testament god. Here he is demanding, temperamental, a deep critic of his creation and unfailing in his justice. He is a righteous god.

So, in seeking the wisdom of this god of unflinching justice, I turned to the Tanakh, the holy scriptures of Judaism. Though it is quite similar to what Christians call the Old Testament, its flavor and spirit is quite different. In this book it is clear that God is speaking to his chosen ones, and he is quite demanding of them, as most parents are of their firstborn.

This is what I found:

“They arm themselves with an evil word;
when they speak, it is to conceal traps;
they think, ‘Who will see them?’

Let the wrongdoings they have concealed
each one inside him, his secret thoughts,
be wholly exposed.

God shall shoot them with arrows;
they shall be struck down suddenly.

Their tongue shall be their downfall;
all who see them shall recoil in horror.”
— Psalms 65.6

There is no mistaking the message here, either. Those that are using lies to support their evil deeds, those who are exposing their inordinate hatred of “the other” are painting a target on themselves. Like a heartbeat’s instant transition from systole to diastole, like the wrath of an unbalanced universe thundering down upon them, their time will end.

The sages have spoken, and in doing so, have given me insight and relief from my anger, because I see now how it has no purpose. It only interferes with living in accordance with my values and morality.

So what was the purpose of this exercise? Where’s the gold, here? Was it just some weird, spontaneous drill in bibliomancy? Perhaps, but I think there’s more at work, here, and more insight to be gleaned by examining it.

The argument could be made — and often has — that this is just an example of a human’s excellent skills in pattern recognition. That I could have opened these books to any pages, and because of the vague and obtuse wording of such scriptures, could have found something that shed light on my thoughts.

My response is that hypothesis is absolutely false. I could just as easily have opened the Tanakh to the Song of Solomon, a few pages away:

“Ah, you are fair, my darling,
Ah, you are fair.
Your eyes like doves
Behind your veil.
Your hair is like a flock of goats
Streaming down Mt. Gilead…”

…and that’s the G-rated part.

Look, I’m as good a pattern-maker as anyone else, but that verse, in conjunction with my concerns and the context, make no sense at all. I refer my insights from today’s readings to the hoary concept of Jungian synchronicity which, despite the screaming from skeptics whose dogma cannot allow such things, actually has some solid scientific underpinnings.

Which leads us to exactly what it is: Timely words from the sages, those who came before me and humble me with their experience and wisdom. I have most often imagined receiving such knowing by the light of an evening fire, in a grove of antiquity. And in a couple of rare cases, something similar to that actually has transpired. But most often it is through their preserved words that I hear the whispers of wisdom and of sanity, preaching to me the gospel of prudence, justice, temperance, and love, in all of its manifestations.