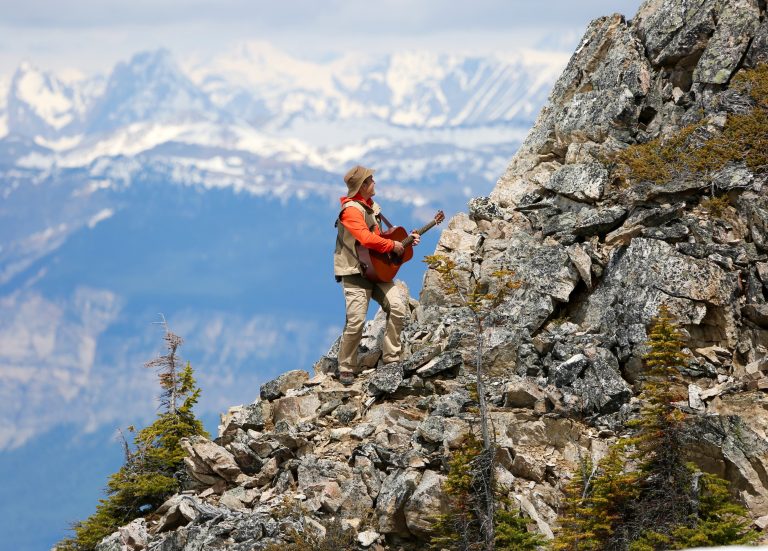 As many of the readers of Dark River know, that book is the first of a series of five novels. The second, Burning Buddha, has been occupying me for well over a year now. And it is dreadfully behind the schedule I had set for myself. I originally planned to finish Burning Buddha in a year. Writing Dark River took me nine months of concerted effort, so a year seemed like a reasonable time frame to write a story that was a little more complex.

I was wrong. Boy, was I wrong.

Dark River was a simple story, at least in concept. It is about an unsolved murder, a man discovering himself, and two people realizing their love for one another. To borrow from the terminology of popular cinema, it is an origin story.

My goal with Burning Buddha was to expand on some of the themes introduced in Dark River, introduce a new and unique mystery and to continue to develop the romance between my star-crossed lovers. But in the way that my novels appear to have, those goals ended up being only the stock in a much more complex primordial soup from which Burning Buddha is emerging.

Yes, Burning Buddha is about a mystery and love and an ominous statue of dubious origin. But it is also about politics and science. It is about mankind’s immense and innate capacity to shoot itself in the foot. It is about the secrets that we all share in transforming the mundane into the sacred.

In short, it’s a mouthful. And it’s taken me much longer than expected to wrestle this story onto the page. Although I didn’t know it when I began, Asa Cire, the main character of Dark River, does not stand alone on the stage in Burning Buddha. Another one of Dark River’s main characters, Tanya Ito, takes the spotlight for much of the book — to the point where I am tempted to call this novel Tanya’s origin story. She has developed into an extraordinary character; a warm, generous, hard-headed realist thrown into a situation she never asked for and never wanted.

Though at one point last summer I despaired of ever completing Burning Buddha — and even questioned my ability to write the book I had summoned from my unconscious — today it is nearly two-thirds completed. A bit more to be done in Act II, and then I gather all of the forces and threads and dramatis personae together for a wild ride to the end.

I’m not yet looking forward to completion. It’s not quite time to tap that celebratory bottle. But I’m increasingly excited to get to the denoument. It’s as if I am riding an avalanche of snow that I started with nothing more than a dog’s excited bark at its master.