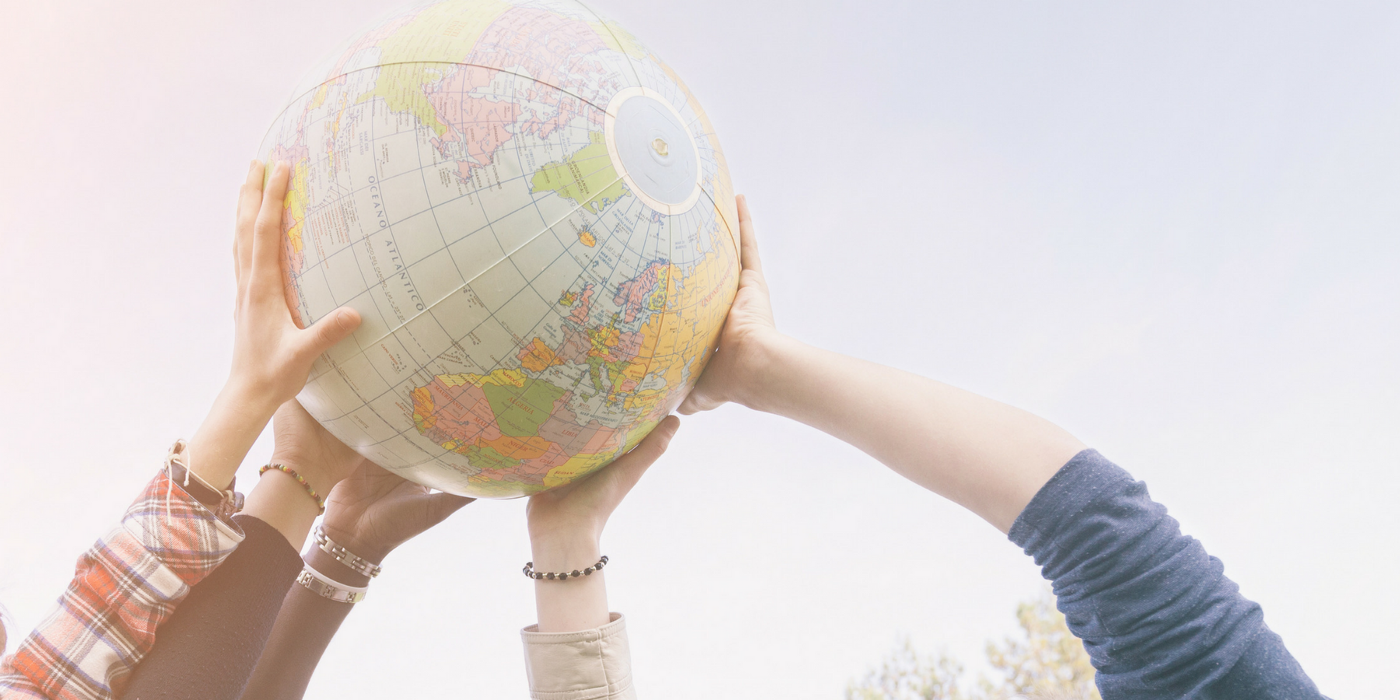 It is no mystery to anyone who has been to my office that my office manager Giselle and I could not be more different. I’m an aging white guy with a middle-class, midwestern background; she’s a young Hispanic woman from the scrappy streets of Brooklyn.

She’s a great mother, too. Just a few weeks ago during a snow day, her son spent the day in our office. He was extraordinarily well-behaved and polite, given that he’s a 4-year-old boy. At one point, I was at the front desk chatting with Giselle, and he started acting up a bit. Giselle just turned her head, looked at him and snapped her fingers. She didn’t say a word. He *immediately* stopped his act and went back to quietly playing.

She looked back at me, and saw the astonished look on my face.

“Spanish mama,” was all she said, and then went back to work.

About a year ago, we were talking about her son and how well he was doing in preschool, and Giselle, like any good mother was telling me how bright her kid was.

“Where do you want him to go to college?” I asked.

There was dead silence while she looked at me. Giselle herself never finished high school, but she got her GED, and then followed up by putting herself through medical billing school, which is what landed her on my doorstep. After working for me for a few years, she enrolled in an online bookkeeping program, and is now nationally certified in several aspects of bookkeeping.

Unlike my background, in which I’m the grandson of a university professor, son of a college dean and attending university was utterly expected of me — until that moment, Giselle had never considered the fact that her son might not only finish high school, but become a college graduate.

She blinked, and didn’t answer.

Just a few days ago, Giselle told me that her son was being tested for placement in the school system, as he had shown exceptional intelligence. She won’t yet say if she will want him to go on to university, but the look in her eyes says two unmistakable words: